The development comes after the person , also referred to as ‘Cashflow Jabulani Ngcobo ’ appealed the sentence and is out on bail pending the result of the appeal.

Jabulani Ngcobo  was charged with fraud after an Angolan national Francis Boole laid charges against him in Sandton for allegedly taking R100 000 during a forex deal that went sour in 2018. 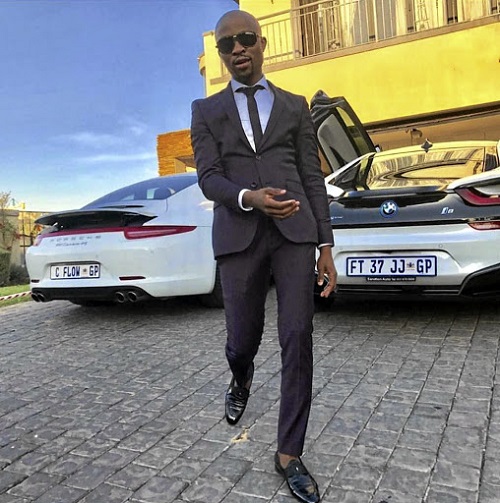 A no stranger to controversy, Jabulani Ngcobo was acquitted on similar charges in 2017 and he was found guilty last month for conning the Angolan national based in Sandton, Johannesburg.

Meanwhile, the 33-year-old was found guilty of fraud alongside business partner Mzabalazo Dlamini by the specialised commercial crimes court in Durban for a case that has been running since 2014 and FX Magazine has gathered that he’s out on bail. 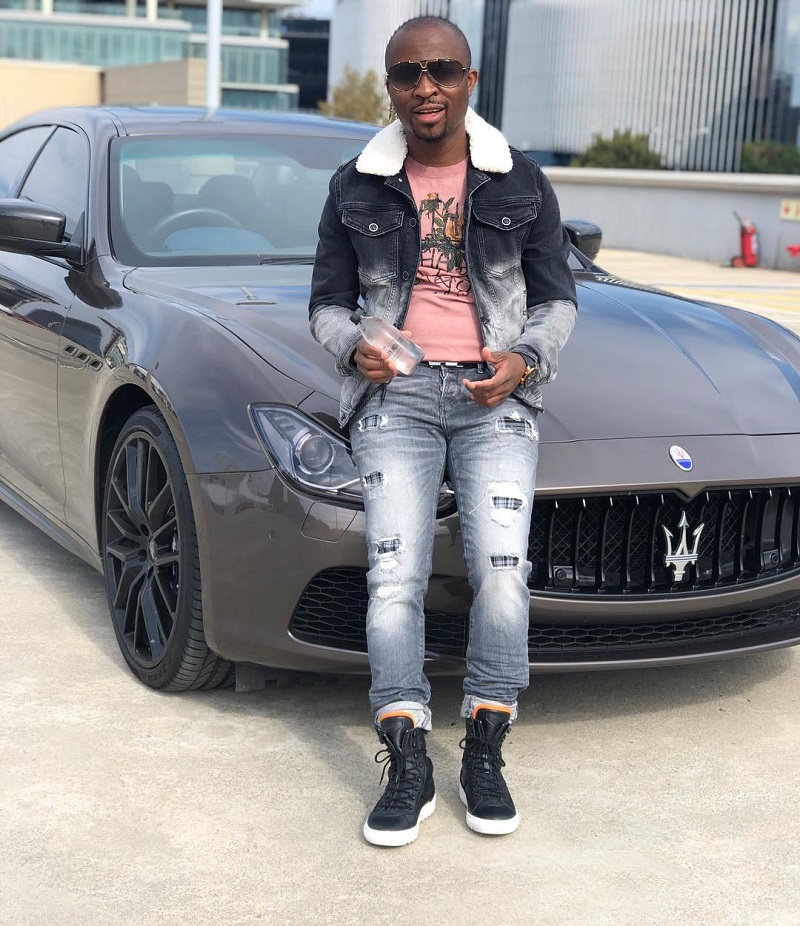 Although the Financial Sector Conduct Authority (FSCA) released a press release every week ago commending the arrest, FX Magazine made efforts to contact them for comment regarding Ngcobo’s release, yet there was no response at the time of publishing.

However, Jabulani Ngcobo  has also lashed out at the media for not covering all the facts, suggesting the media is celebrating the autumn of an African child but insists Forex isn’t a scam.

“In the year 2011 we were brutally attacked by the media after a strategic R1m party we hosted. The summary of all reports was that we were being investigated by major financial and compliance SA institutions; namely the SARB and FSCA, both matters were mentioned the commercial crimes court for prosecution,” said Ngcobo.

“I cannot recall the media writing intensively about our victory as some have opted to write down such incriminatory publications now. The Durban matter was accordingly finalized on the 18th of April 2019, we were sentenced to 4 years imprisonment.

“Our legal team applied for a leave to appeal on an equivalent day and this was granted, however there have been few challenges because it is predicted for any process,” he concluded. 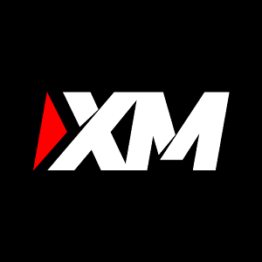